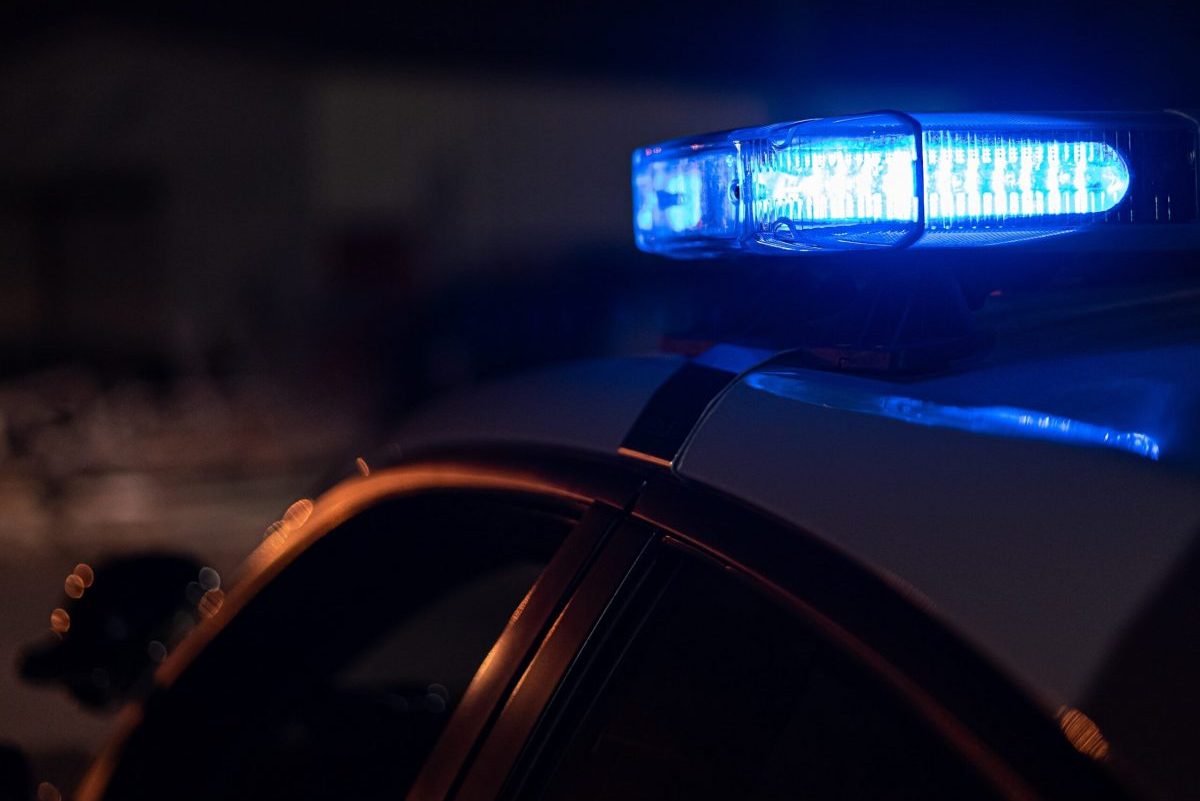 The QUEBEC, Canada Law enforcement officials have recently held a bizarre discovery as they checked out a car at the US-Canada border. In the report by the Toronto Sun, a lady and her son were seen driving back to Quebec from Florida with her dead husband in the car.

The explanation they provided to the law enforcers was that the husband was already around eighty years old. They explained that he had died of health problems, which resulted in a heart attack while on their vacation.

The lady was questioned why she decided to not have the body shipped instead. But she replied that with the state of the US health care system, the cost she would have to pay to ship her husband’s body would be too expensive. According to the Sun report, there were no outright signs of trauma or any physical attacks being the cause of the man’s death, but they felt that an autopsy should still be conducted.

In another separate event, a Canadian family drove the father’s, who was identified to be Fernand Drapeau, dead body in their car to keep off the high US healthcare and repatriation costs. The border agents stopped the wife and Drapeau’s 60-year-old son at the border in their entry to Quebec with the dad’s corpse in the back seat. According to the report, the dad, aged 87, died during the family vacation.

Drapeau was said to have been dead for at least a couple of days before being discovered. Officials also found that he didn’t have any violent marks on his body. Toronto Sun reported that the wife and son wanted to avoid having to deal with US health care and pay for any price that repatriating the body would cost them so they decided that they would prefer to keep driving instead. 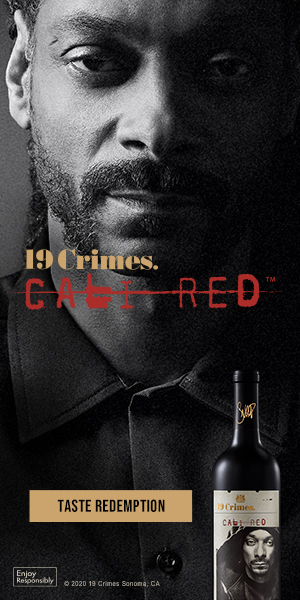